5 Nutritional Benefits of Milk You Didn't Know About

What place does quality occupy in the food industry? 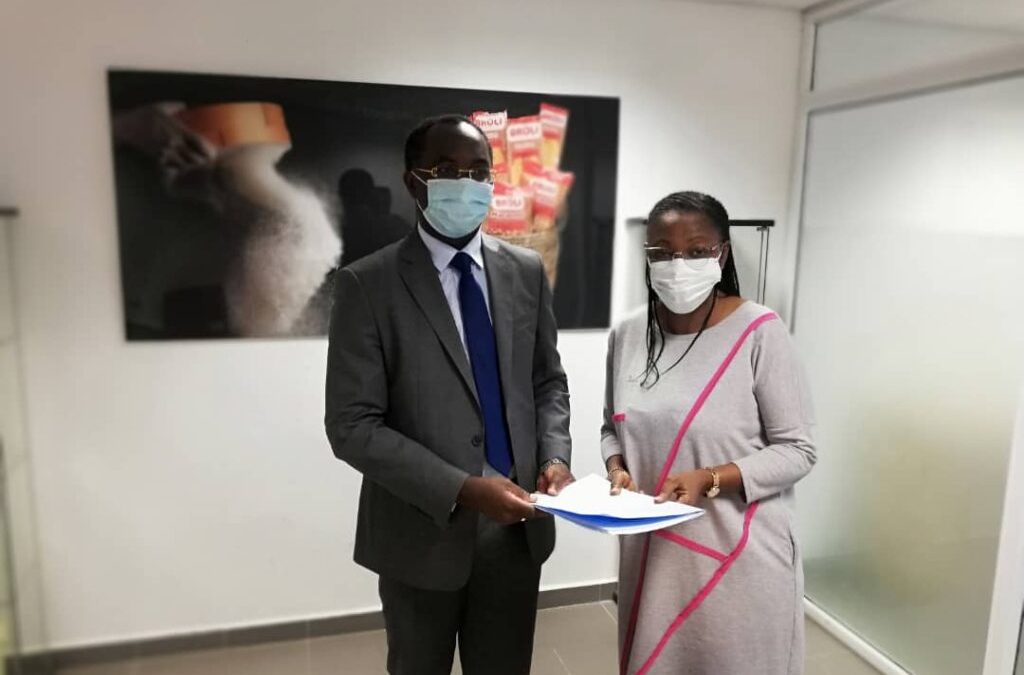 It's been official for a few days, the Yaoundé cannon initialed a two-year contract with the citizen company Broli which produces pasta.

The headquarters of the company in the city of Douala served as a framework for the signing of this agreement between the two entities represented respectively by the CEO of Broli and the PCA of the Canon of Yaoundé Benoît Placide Mevoua.

According to the contract, Broli will take the front cover of the shirt of the most successful club in Cameroon, commander of the order of value.

It is a win-win partnership that the PCA of Mekok Megonda has just signed.

The partnership will consist of improving the quality of food for the teammates of Joël Kofana and Ngon A Tiati.

It is a partnership that consists of an exchange of services in the supply of pasta and all the products derived from the structure. The other aspect is financial although this clause remains confidential, but a part will come back to support the salaries of the players of the Canon of Yaoundé.

Placide MEVOUA announces in the coming days the signing with a Belgian equipment manufacturer, the one who will be responsible for equipping the team and especially the opening of a Canon store in Yaoundé by next season. It is a futuristic vision of the club that the new PCA advocates, who in the exercise of his functions has secured the services of two Sports Marketing agencies, who are responsible for bringing back partnerships such as that of Broli and many others, a question of restoring the image of the most successful club in Cameroon, although the texts of the club limit its action with interference at all levels. Never mind, the best is yet to come.